Why the UFC Partnership With Battle Motors Matters

When I heard that Battle Motors, the electric truck manufacturer, was entering into a marketing partnership with the UFC, I thought it was an odd combination.

But then I realized just how useful these trucks could be for the UFC. 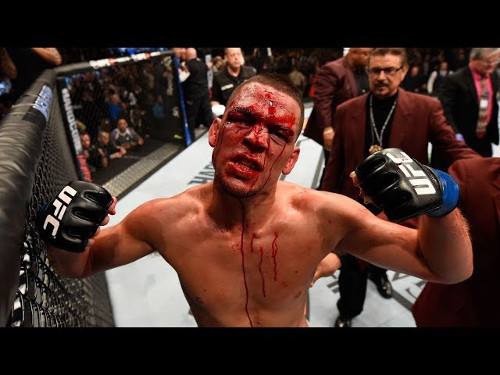 Or better yet, it could be used to carry Colby Covington to the hospital after Kamaru Usman beats his ass again.

Full disclosure: I’m only talking shit because I’m sitting behind a computer screen and not standing in front of these gifted gladiators. 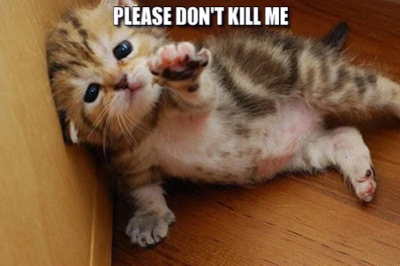 In all seriousness, though, when I heard about this deal, I had to take a deeper look as two of my favorite things in the world are mixed martial arts and electric vehicles.

And while I know plenty about the UFC — and I’m now considering just sending my paychecks directly to Dana White since all my spare cash seems to go to UFC pay-per-views anyway — I knew little about Battle Motors.

Striking While the Iron’s Hot

Battle Motors manufactures a variety of electric trucks that can easily be integrated with most major truck designs and applications.

From trash trucks to customized delivery trucks, the company actually has a pretty interesting platform that could be quite valuable for fleet managers.

Fleets actually represent a sizable chunk of the electric vehicle market that’s up for grabs as U.S. municipal bus and truck fleets are now actively transitioning away from internal combustion, with more than half of those vehicles expected to be electric within 15 years.

Now, I’m not saying Battle Motors will monopolize the market, but within this transition period, the company does have an opportunity to capitalize on its ability to get these trucks out onto the road while there’s still little competition.

It was already successful in inking a deal with Liberty Ashes Inc., which will get these vehicles on the streets of New York, providing waste removal and recycling services for customers in four of the five boroughs.

It's worth noting that last year, an executive order was signed in New York City mandating a fully electric municipal fleet by 2040. With Battle Motors’ deal with Liberty Ashes already in place, the company has established a first-mover advantage in a market boasting more than 5,000 private refuse trucks in operation.

Now, Battle Motors isn’t actually a new company. Formerly known as Crane Carrier Company, this operation has been around since 1946, when it was modifying, reinforcing, and remanufacturing surplus military vehicles for the construction and petroleum industries.

You can check out the company’s entire history, which is actually quite interesting, here.