Why Lithium Is Not Palladium

These two metals are different in a variety of very obvious ways, but you may want to keep some of their similarities in mind too...

For instance, they've both been touted as one of the most important metals in the energy sector.

Once upon a time, palladium was the key to the world of cars. It's used in catalytic converters to induce oxidation and reduce overall emissions.

When Ford Motors began using it in its cars in the late 1980's, demand took off.

And that wasn't all: at the time, there was said to be a shortage of the metal, which made the price skyrocket in just a few years.

Investors were thrilled to say the least.

Then there was the letdown: palladium wasn't rare. Russia was found to have a huge stockpile of it, and while it's still a valuable metal today, it lost a lot of those gains it made when it was thought to be in short supply. 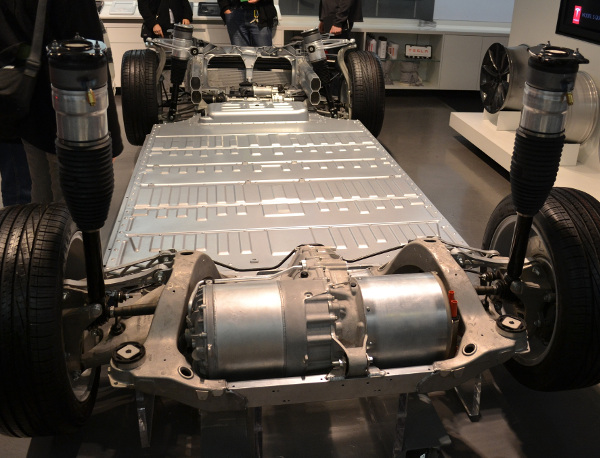 Lithium has a similar story: its biggest gains are being made in cars, namely electric vehicles.

As the world pushes for cleaner energy sources all around, lithium batteries are becoming an essential part of almost every technology we use today.

And, like people once thought of palladium, lithium supplies are falling behind demand.

Only this time, it's actually true.

There's no backup supply of lithium, and in fact there are only a few working producers on the market.

The big names in lithium, Albemarle, SQM, and FMC won't be controlling the market for much longer.

But for quick developers, it will be worth it.

No doubt, EV's are quickly breaking out of their niche and will soon be mainstream.

2020 seems to be the consensus estimate for when lithium supplies will no longer be able to cover demand, in large part because of the growing number of EV's coming out.

As the article states, it's a situation that “commodity bulls dream of.”