Profit From the End of Famine

Written by Christian DeHaemer
Posted May 25, 2021

You might not know it today with your lightning-fast cars and fancy clothes, but there was a time in the not-too-distant past when the human race was haunted by the specter of famine. 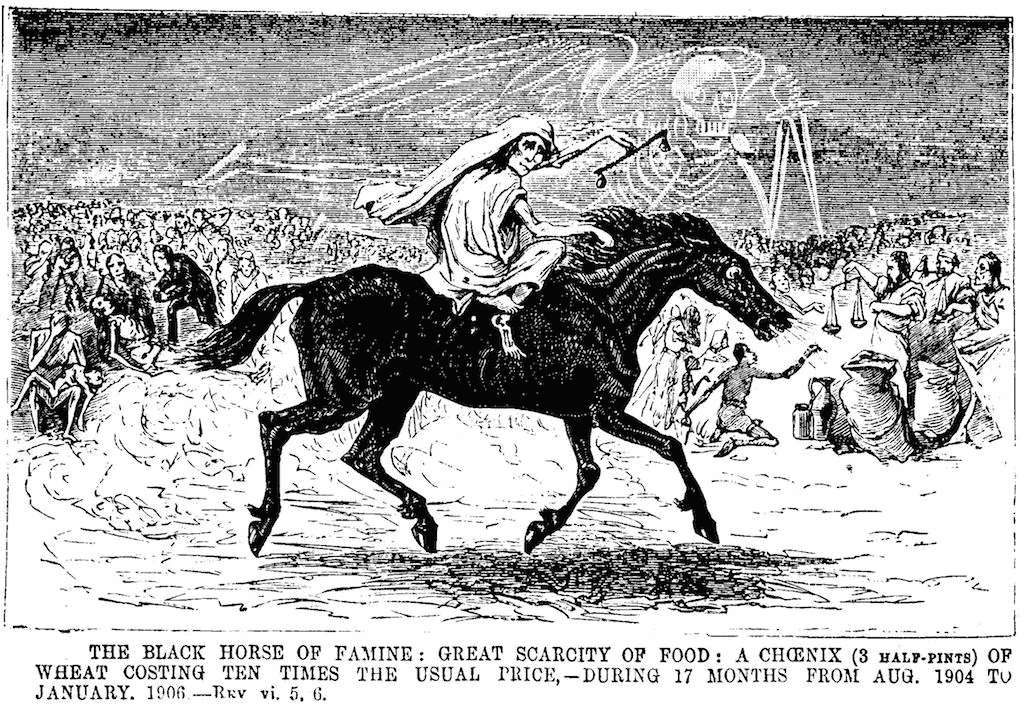 Human history is filled with a never-ending cycle of overpopulation and crop failure. However, like many problems of the past, death from famine has largely been solved, but not due to the hysteria of the Malthusians or the umbrage of the communists.

No, famine for the most part was solved by scientists and rich capitalist philanthropists.

I mention this today for two reasons. One, the price of food is moving higher. In the 1970s, my mother would fill a shopping cart to overflowing for $100. Today, that might get you four plastic bags' worth of groceries.

And recently it's been getting worse. The price of corn for example is up 106% over the past year. One farmland ETF, Gladstone Land Corp. (NASDAQ: LAND), has doubled in price.

The second reason is that Yuan Longping, a Chinese visionary who created a high-yield rice strain, died over the weekend. His rice is credited with producing 20% more yield and feeding an extra 70 million people a year.

This is a big deal because Longping’s work came after the cruel failure of Mao’s Great Leap Forward. Part of this movement was the Communist policy of nationalizing farms, and it led to the death of some 30 million people (a low estimate) from famine.

Longping’s work was a continuation of what has been called the Green Revolution. This agricultural advancement was led by a scientist named Norman Borlaug who applied mechanized agriculture to hybrid wheat in Mexico in the 1940s.

It worked. Wheat yields jumped. Mexico went from importing half of its wheat to being a wheat exporter in 20 years. Given the success, the technology spread around the world.

Places like India, despite their booming population and abject poverty, haven't had a famine since.

But the Green Revolution didn’t stop there. One company went beyond hybrids and created crops that were altered on the genetic level to protect against disease, drought, and pests. These crops further increased yields and lowered the use of pesticides.

And despite the massive boom in agricultural commodity prices, this company is selling at a huge discount to the market. It has a price-to-earnings of 9 and pays a 3.5% dividend. I liked the company so much I recommended it in last month's issue of Bull and Bust Report, and, full disclosure, even bought some myself.

I’m sure you have a good guess as to the company I’m talking about. But even so, join us, and I’ll give you the full rundown.