At first, I wasn't sure what I was hearing.

Maybe it was just the fact that the sun was barely peeking out above the horizon, or perhaps it was the lack of caffeine in my system.

The morning crew hadn't even started trickling in when one of my colleagues, Nick Hodge, made an offhanded remark out loud.

I realized he was referring to the secret nuke deal Obama recently struck with Beijing, essentially allowing the Chinese to buy more U.S.-designed reactors.

When I asked if he was worried, Nick almost laughed.

Truth is, his readers are making a mint, and the reason lies with Obama's nuclear ambitions.

Global Thermonuclear War: Shall We Play a Game?

Look, I understand the stigma attached to nuclear power: images of mushroom clouds, decimated cities, and the threat of global nuclear war.

For most people, the word "nuclear" conjures images like this: 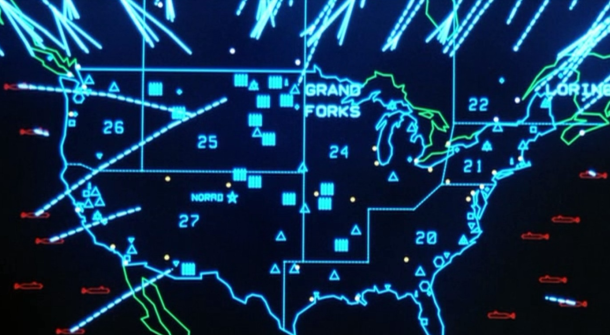 That couldn't be further from the truth.

To say that nuclear energy is one of the safest, most reliable sources of energy in the United States is nearly an understatement.

Remember the polar vortex that sits in the Northern Hemisphere and led to the brutal winter in 2014? Despite the freezing temperatures, the United States' nuclear plants were still able to maintain a capacity between 95% and 98%.

When you think of clean energy, I'm fairly certain solar, wind, and maybe even geothermal come to mind. Well, those energy sources don't come close to the carbon-free electricity provided by nuclear energy. 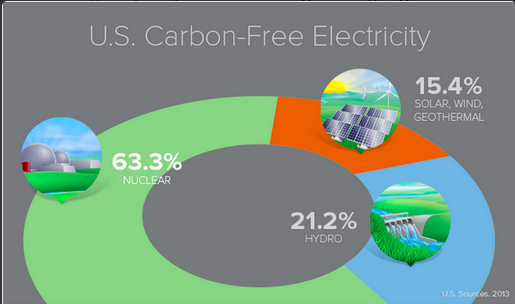 Not only does nuclear power supply us with 60% of our carbon-free electricity, but Obama is about to fully embrace it.

And you have just enough time left to get ahead of the investment herd...

Back in the office, what Nick was telling me was right on point.

I know more than a few of my veteran readers are well aware of his bullish position on uranium, positing that Obama's growing fondness for nuclear energy will lead to an incredible opportunity for individual investors like us.

Our Commander in Chief has gone so far as to extend his hand to Iran, a move that has infuriated OPEC members like Saudi Arabia.

But you know what?

Why should he? It's become painfully clear by now that the tables have turned on OPEC — they need us more than we need them!

Don't forget that our reliance on OPEC oil has dropped 46% over the last 10 years:

The fact that we're no longer beholden to OPEC allows the President to show his true colors.

In this case, it's Obama's nuclear flag that is flying high.

Thing is, most investors don't understand how to properly position themselves during this upcoming bull market in uranium.

But the moment I saw Nick's eyes light up that morning, I knew right away that he had an ace up his sleeve.

Truth is, he has four.

You see, he's taken a different approach to this burgeoning opportunity. Over the course of the day, he explained the full details behind these investments to me.

As soon he finished telling me about the first one, I immediately had my broker on speed-dial.