Check out this recent headline from Forbes … 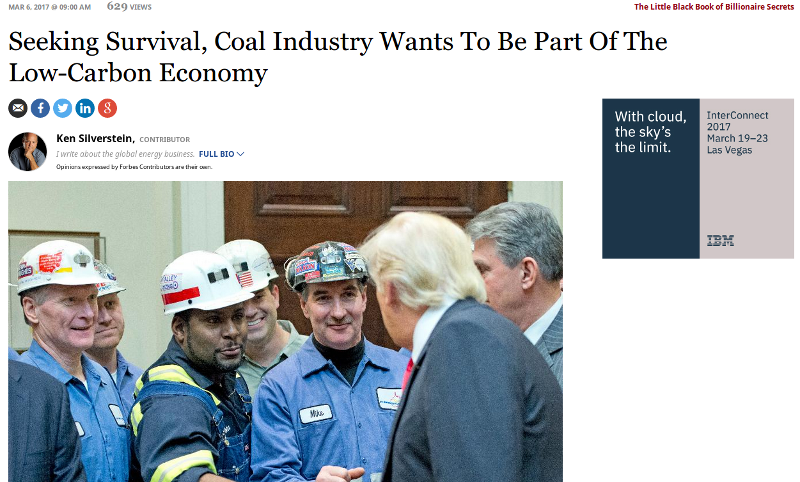 Coal is done, no matter how you slice it. At least in terms of where it once was.

While coal used to be the primary source of electricity generation in the U.S., in another twenty years it’ll be at ten percent penetration. A wealth of dirt-cheap natural gas and a burgeoning renewable energy industry will see to that.

But that’s now why I’m writing this piece today.

According to Forbes, the coal industry is now pushing for public incentives to motivate new capital to flow into new “clean coal” technologies that integrate carbon capture and sequestration mechanisms.

As I’ve mentioned in the past, clean coal is a scam, and it sure as hell ain’t clean.

Not only is the technology too cost prohibitive to pursue, but even in the absence of CO2 emissions, coal-fired power plants still have the issues of mercury, sulfur dioxide emissions, and nitrogen oxide emissions.

Let’s talk about something that the coal industry supposedly hates: subsidies.

God forbid if such things are suggested for real clean energy, but when the coal man needs some of that government cheese, it’s a completely different kettle of fish.

Of course, as a libertarian I find the entire notion of energy subsidies – whether direct or indirect – to be in direct opposition to the basic fundamentals of a real free market.

In any event, watching the coal industry embrace clean coal technologies while on its death bed is like watching an anti-second amendment supporter ask for an E-11 Blaster Rifle while getting mugged in an alley. 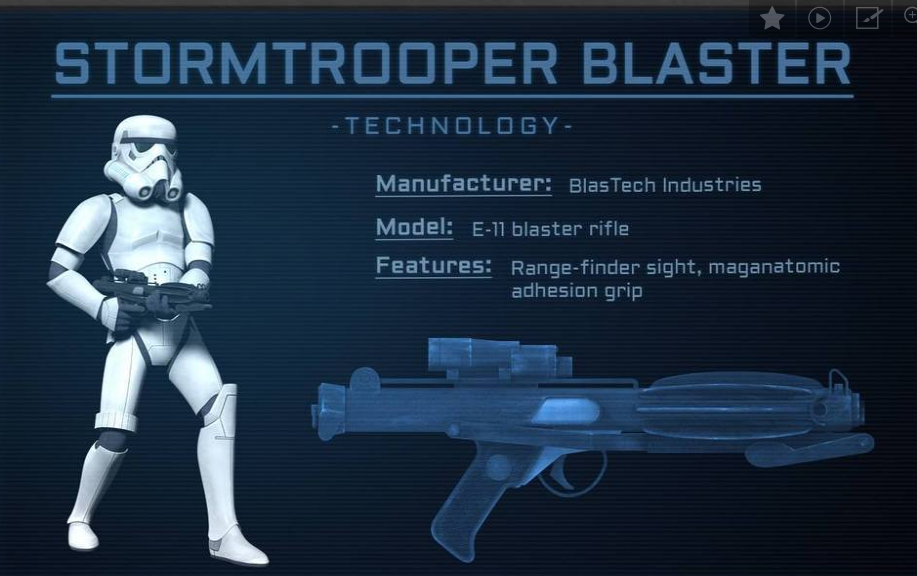 Not only is he asking for a firearm too late, but he’s asking for one that’s not even real!

If the coal industry wants to survive it needs to start diversifying now by getting some exposure to wind, solar, geothermal, and energy storage companies. This is the future of energy. And by the way, the combination of all these things makes coal-fired power irrelevant.

Technically, we can make the argument that coal companies are really energy companies. And if that’s the case, then the big coal players – the ones that still have money – should not invest in the fantasy of “clean coal,” but in real clean energy. Otherwise, those coal companies will eventually be about as relevant as rotary phones and electric typewriters.